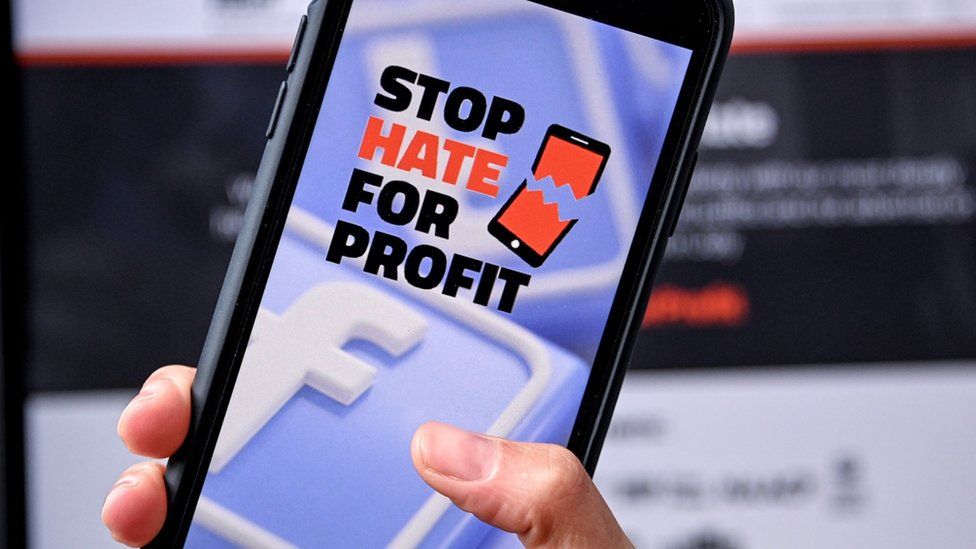 Globally, Facebook is today the largest and most popular social media platform in the world. Facebook has over 2.6 billion users who are active monthly. In addition, the number of regular Facebook users is over 1.73 billion.

However, despite the popularity enjoyed by Facebook, there have been numerous complaints against the company alleging inaction against hate speech on their platform. This has prompted many civil rights activists and organizations to pick up a banner of protest against the global social media giant. For this, the protestors have started trending the hash-tag “StopHateForProfit” to end online hate on the popular social media platform.

On 17th June 2020, some of the largest and most renowned brands that advertise actively on Facebook collaborated with noted civil rights activists and organizations, such as the Anti-Defamation League, the Color of Change, NAACP, and others to boycott the worldwide social media platform. The organizations have called users to “hit pause on hate” and stop advertising on Facebook.

According to several reports, Facebook earns around 99% of its revenue from advertisements, which amounts to over US$ 70 billion per year. By Facebook ad boycott on the social networking site, the protestors want to send across a strong message to the owners and admins of Facebook and let them know that they oppose the company’s inaction against hate speech on their platform. The organizations allege that Facebook turns a blind eye to hate-mongering on their platform as long as they earn revenue from the sponsors.

The movement against hate-speech on Facebook has gained immense momentum and increasing numbers of renowned brands and businesses have started pulling their ads from the popular social networking website. Some of the major brands who have boycotted publishing their ads on Facebook include Unilever, The North Face, Verizon, Adidas, Clorox, Sony Interactive Entertainment, Volkswagen, and Microsoft to name a few.

According to marketing experts, such as eMarketer’s chief analyst Debra Aho Williamson, the boycott is steadily growing worldwide and is an unprecedented move by such a big collaboration among different businesses.

Despite holding a meeting with the organizers of the boycott movement, Facebook was not able to solve the issue through talks.

According to Anti-Defamation League CEO Jonathan Greenblatt, there is an immense need to make the popular social media platform safer for users and the effort has been going on for a long time. However, the organizers were gravely disappointed with the company’s failure to take significant action against such hate-mongering accounts, profiles, and posts.

The organizers of the boycott have prepared a list of 10 recommendations that they demand Facebook execute right away to stop the spread of online hatred on its platform.

It is hoped that the big-league action against the social media giant will prompt Facebook to review and improve its user guidelines and regulation which will help to halt the spread of hate on popular social networking websites globally.

View all posts by admin →

How Whatsapp Earns Money And Pay Their Bill?